Michael Wai Jing Kwong was born on July 16, 1967 in Hong Kong. He attended the St. Paul’s co-ed elementary school in Hong Kong until the age of 8. In 1975, Michael and his family migrated to Vancouver, Canada. He has two siblings, his older brother is named Andrew and his younger brother is Brian. He lived with his grandparents in Vancouver from 1975 to 1979. It was difficult during the first few years because of there was language barrier. He studied English while in Hong Kong but it was not conversational English and so he has to start learning how to communicate in English.
Throughout his elementary, junior high and senior high school Michael was an honor roll every semester and because of this its paves the way for him to like sports. He became a member of his high school tennis team. He was also involved in his community and often volunteered at Richmond General Hospital. 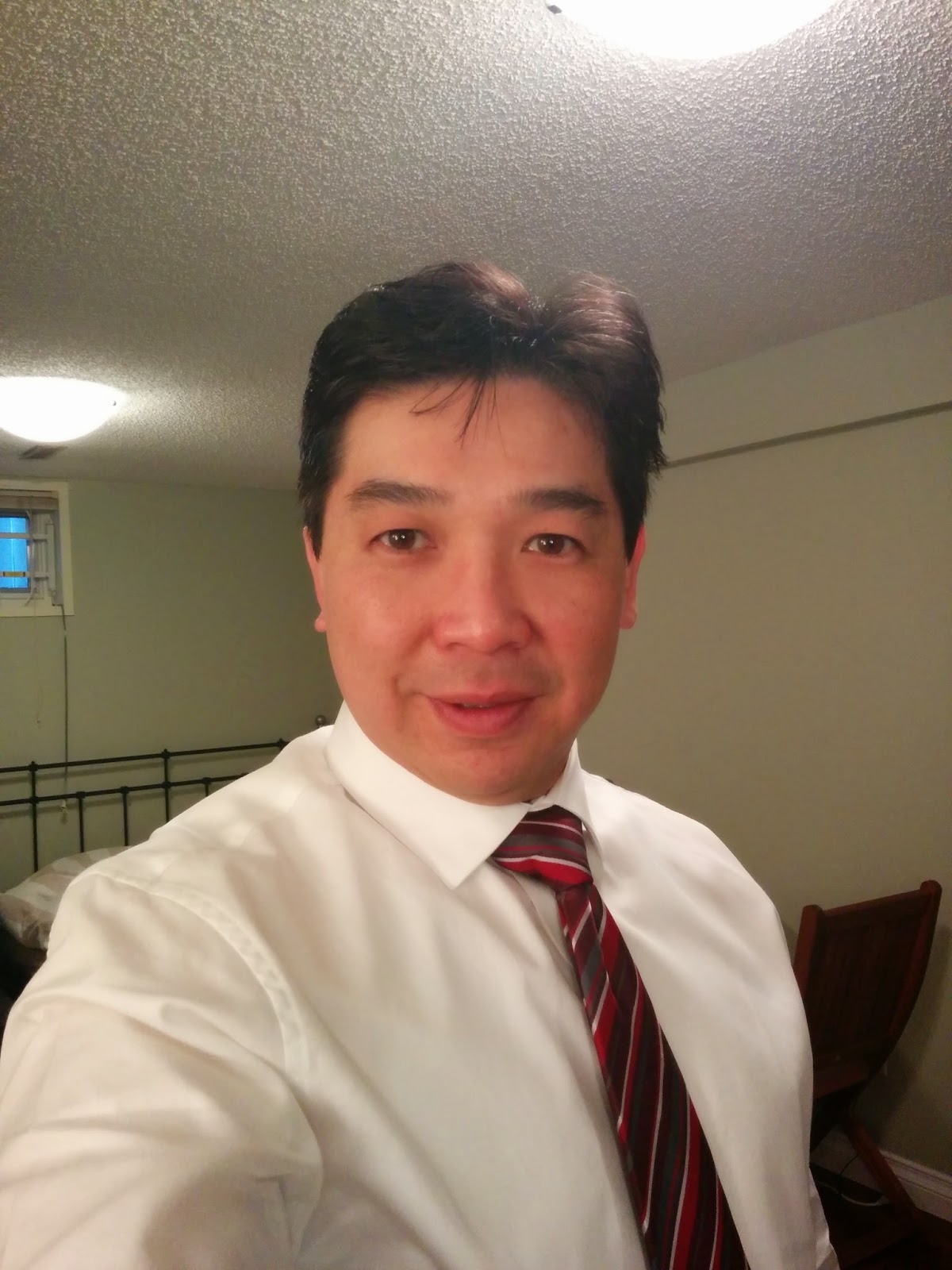 Upon graduation in 1986 Michael had the opportunity to study abroad and he took the opportunity and enrolled at Washington State University in Pullman, Washington. At first, Michael was cultured shock because he came from a major metropolitan city in Canada and Pullman was a little college town in Eastern Washington in wheat country but it didn’t take long for him to accustom with his surroundings. He managed well and started his studies. He was active with a number of organizations such as the microbiology club, the Hong Kong Student Association and the Golf Club.

Michael’s uncle a dentist back in Richmond and through his high school years he had admired him and observed him at work.  He became interested in the dentistry profession and in college he decided to take up and follows his uncle’s footsteps and become a dentist.  He joined the pre-dentistry organization and declared his major in Microbiology. 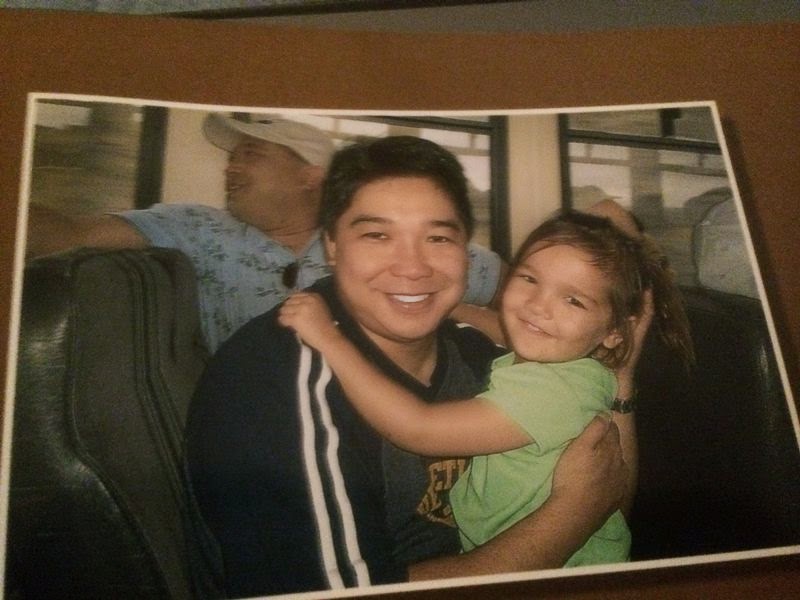 Michael had a great time while in college and have joined lots of activities and improved his education. In May 1990, he graduated from Washington State with a Bachelor of Science degree in Microbiology.  During his senior year in college Michael began applying to dental school in the United States.  He made about 5-6 visits to different schools which required an interview.  He was accepted to all the schools that he applied for and then he chose Northwestern University Dental School in the city of Chicago.  Upon his visit to Chicago he fell in love with the school which was located next to Lake Michigan.  He accepted a position in the graduating Class of 1994. Upon graduation from college, he moved to Chicago and began his dental studies at dental school.  Michael enjoyed his years in dental school and he made constant friends there.  It was a tough course of program studies but he made it and able to graduate with a Doctor of Dental Surgery degree. He completed all his clinical requirements andon August 1994, he graduated. Before his graduation, he decided to get additional training though; it was not a requirement to become a dentist. His drive of the training was to become the best he could be.
Posted by Unknown at 14:50